Lisa Baldwin over at HSBA Post wrote in 2013 about her Top Ten Favorite Educational Shows on Netflix. It’s a great list and we had a number of them already in our Netflix queue. All of the shows on her list are targeted towards kids under 10 and since many homeschoolers (including myself) have tweens and teens I’d like to offer a list of my own that may be more appropriate for kids over the age of 10.

Note: this list has changed since it was originally published. Since Netflix often changes what shows it offers it’s possible these shows are no longer available. I’ve added shows from Amazon Prime as well. This list was last updated on March 13, 2020.

I’ve listed the rating and made some personal comments in parenthesis after the description of each show (where appropriate). Please be aware that some of these shows may not be appropriate for your tweens due to the subject matter. It’s up to you to make that decision. So, without further fanfare, here are 10 educational shows for homeschooling teens and tweens!

Ten Educational Shows for Your Tweens and Teens

1. Cosmos: A Spacetime Odyssey – Astrophysicist Neil deGrasse Tyson presents new revelations about time and space in this reboot of the original “Cosmos” documentary series. (This may be controversial among my Christian readers. It’s a good show for exploring the magnificence of our universe and to generate conversations about God’s creative work. (TV-PG)

2. Bob Ross: Beauty is Everywhere – “The Joy of Painting” host Bob Ross brings his signature wet-on-wet style to a bevy of bucolic landscape paintings celebrating the beauty of nature. (I remember watching this as a kid even though I didn’t paint. (TV-G))

3. Brain Games – This interactive series uses illusions and experiments to illustrate how our brains manufacture our reality and often play tricks on us. (My kids and I are always amazed at how our brains can so easily be tricked! (TV-G))

4. Ken Burns: The War – A seven-part series brings World War II to life through the harrowing accounts of soldiers and others from “typical” American towns. (All of Ken Burns’ documentaries are great supplements to your history curriculum. (TV-14))

6. Numbers – Numbers brings to life the genius mathematicians who discovered new theories and frontiers in math in a way that have never been seen before to show the beauty of math. (7+)

7. The Kids Menu – This documentary reveals hope in the fight against childhood obesity: When given information and options, kids often choose healthier eating habits. (TV-G)

8. Space: New Frontier – Our modern-day itch to find out what lies out beyond our atmosphere is rising again. This expansive series shows that this grand quest is driven as much by technology as our attitudes toward Earth. (TV-PG)

9. The Last Man on the Moon – A dozen men have walked on the moon. Everyone knows the first but the last could tell you quite a story. (TV-PG)

10. Plastic Ocean – When he discovers the world’s oceans brimming with plastic, a documentary filmmaker investigates the pollution’s environmental impact. (TV-PG)

26 Replies to “10 Educational Shows for Homeschooling Tweens and Teens” 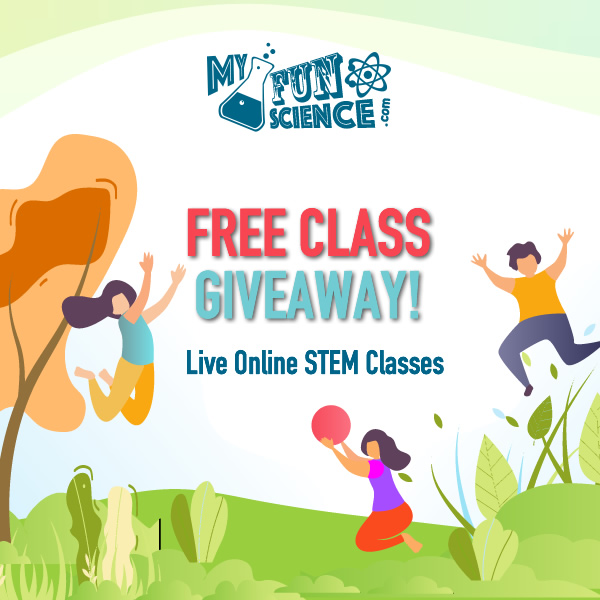